It features an Ambisonics mic array with four microphone capsules, which can be utilized to record in Ambisonics, stereo binaural, or standard stereo modes, making it well suited for detailed reproduction of studio-based instrument ensembles and solo performances, audiences, sound effects, EFP, and more. The H3-VR supports full-sphere surround sound recording at up to 24-bit / 96 kHz, as well as real-time stereo/binaural monitoring and on-board Ambisonics A-to-B conversion, eliminating the need for additional processing with a computer in post. You can even export your Ambisonics recordings as stereo, binaural, or 5.1 audio files using the free Zoom Ambisonics Player software (downloadable to a Mac or Windows computer).

The H3-VR supports powering via two AA batteries or a USB connection, and its power LED also serves as a clip indicator. A 1/4"-20 threaded hole on the bottom of the H3-VR accommodates attachment to a standard camera tripod. At less than 5" tall and 3" wide, this recorder is visually discreet and unobtrusive. It is supplied with a foam windscreen, a dual mount adapter, and two AA batteries.

Accurately capture rehearsals, ensembles, and solo performances in recording studios and concert halls; you can spice up your stereo recordings with the binaural mode that tracks at up to 24-bit / 48 kHz to enhance 2D productions with spatially accurate imaging compatible with standard headphones 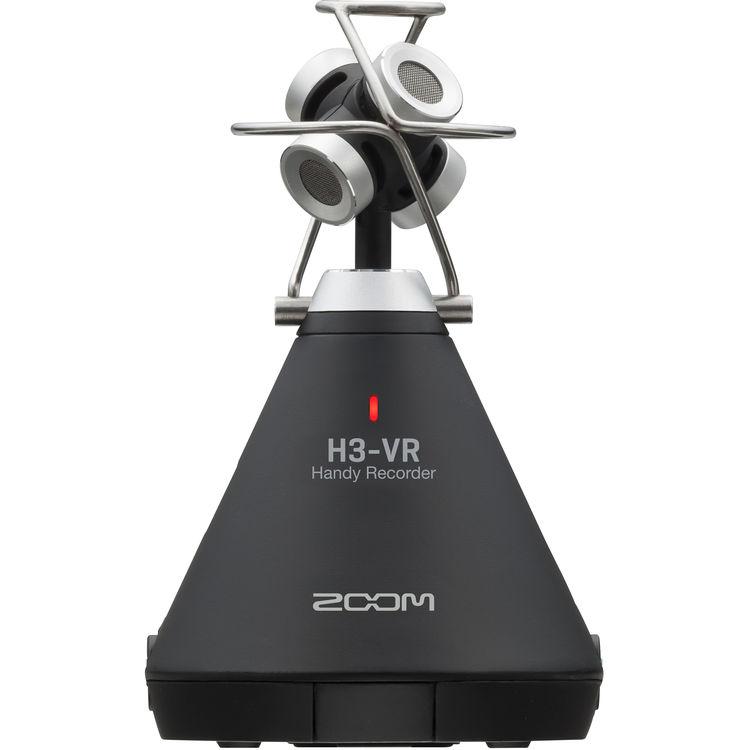 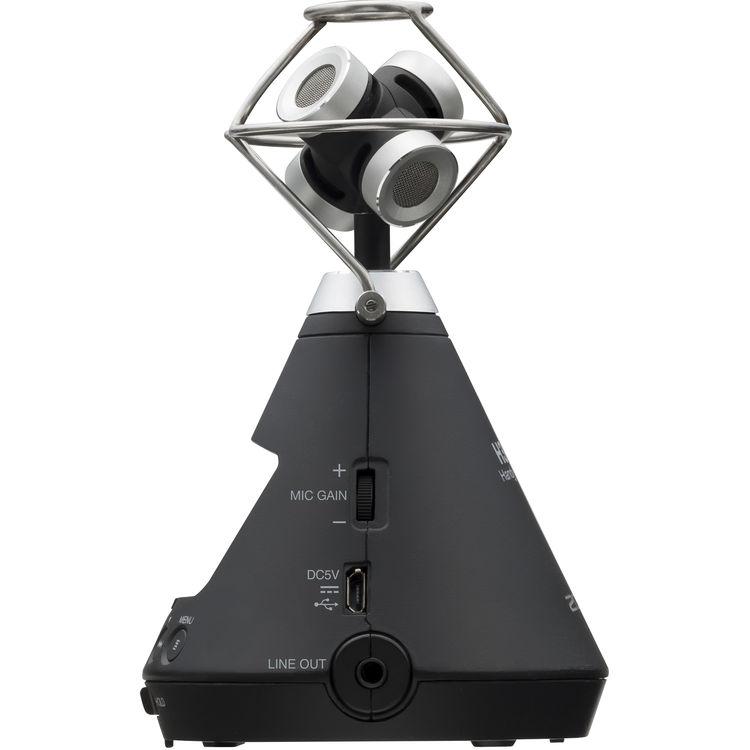 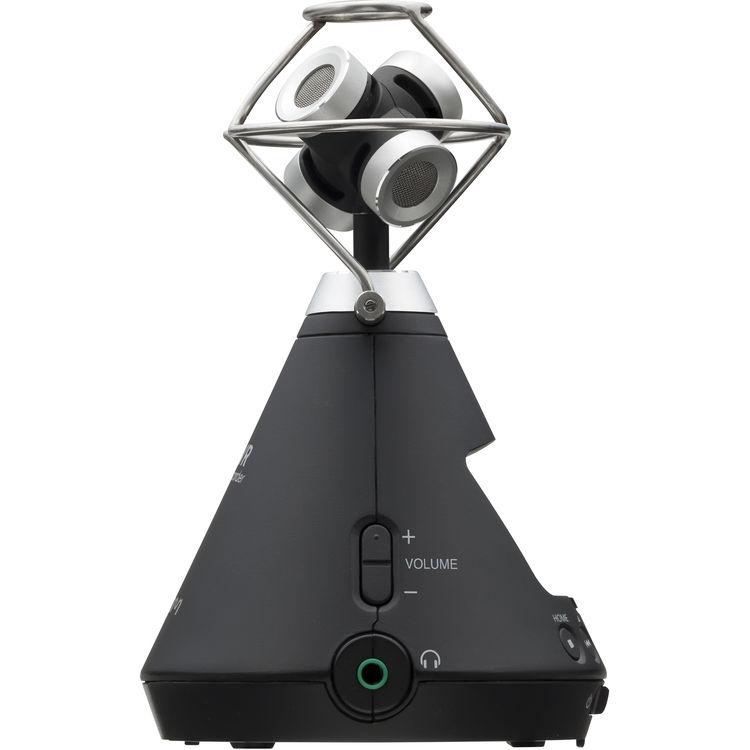 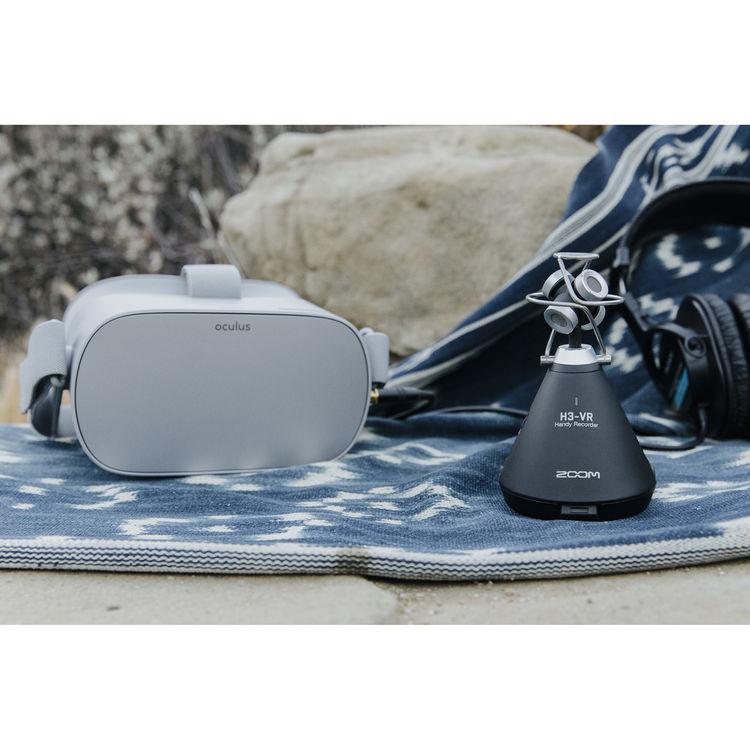 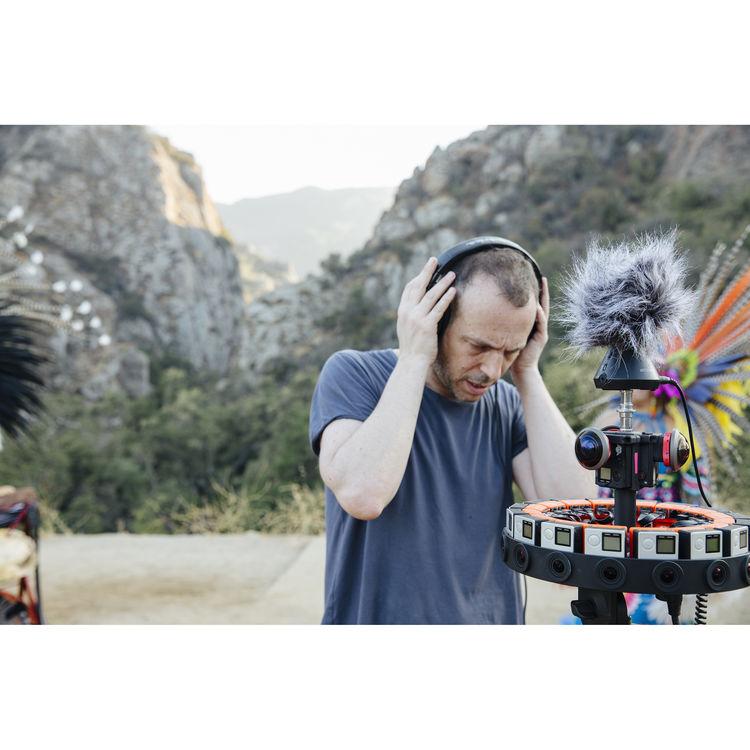 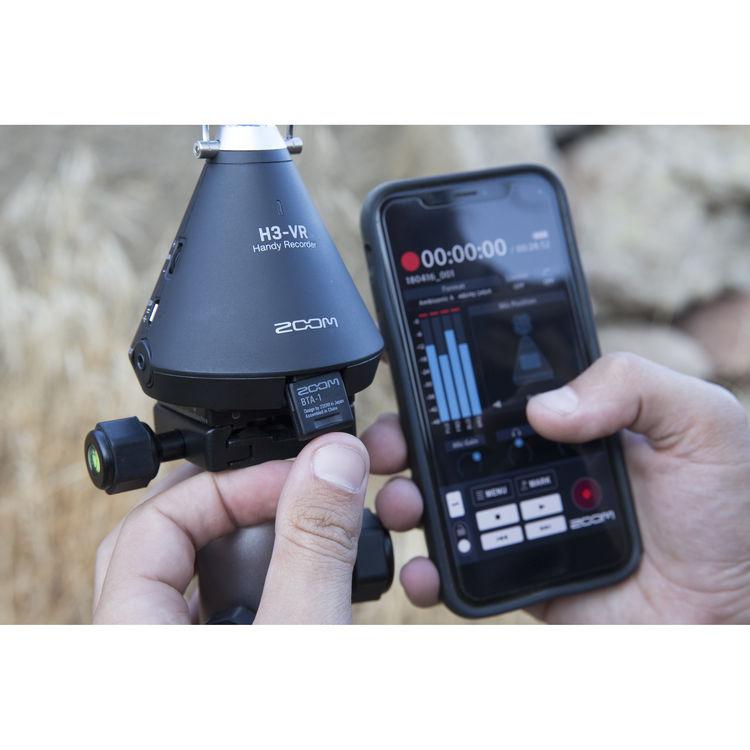