The Feiyu WG2 is a 3-axis wearable and mountable gimbal stabilizer without the standard handle. It directly supports the GoPro HERO6 Black and HERO5 Black action cameras, as well as a variety of other cameras of similar shape and size including the HERO4/HERO3+/HERO3 without a BacPac LCD, the YI Technology 4K/4K+, and select SJCAM and AEE models. It also supports the GoPro HERO Session via an included adapter. A knob with a sliding arm and leveling system on the mounting platform allows you to quickly balance whatever camera you use.

The WG2 weighs only 0.6 lb without a camera and can be used mounted/worn on a helmet, chest support, handlebars, selfie stick, desktop tripod, and other supports. Featuring a 1/4"-20 threaded mounting hole on the bottom and one on the rear, it can flexibly be attached in standard, vertical, or inverted orientation.

The gimbal is built with three motors and an algorithm that's especially optimized for wearable operation. The algorithm, which calculates the rotation angle, is designed with improved anti-jamming capability for high-frequency jitter and high-speed motion scenarios.

The gimbal offers unlimited 360° pan rotation, unlimited 360° tilt rotation, and 70° roll-angle rotation. One of the selectable modes of operation is an auto-rotation mode that allows you to assign a pre-set travel route with start and end points and a constant speed. This mode can be used for automated standard video capture as well as effective time-lapse photography.

A single button on the front turns the gimbal on and off and toggles between modes. An LED on the front confirms the selected mode and indicates battery status. The WG2 operates on a built-in 1500mAh battery that runs for approximately 2.5 hours and is rechargeable in about 2 hours.

The WG2 also comes with a free-to-download Feiyu ON app (iOS/Android) that allows for remote control operation of the gimbal, adjusting the settings, and firmware updates. An optional Feiyu remote control (model # WGWR) is also supported.

The gimbal is IP67 water-resistant, dust-resistant, and splash-proof. It can be used in under 3' of water for up to 30 minutes, as well as used safely in rain or snow.

The WG2 folds and packs away compact into a supplied splash-proof carrying case. 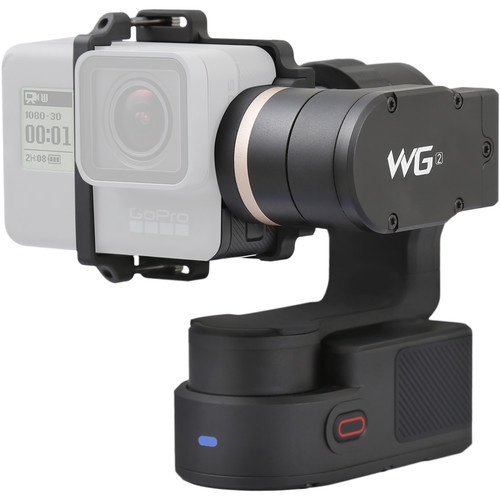 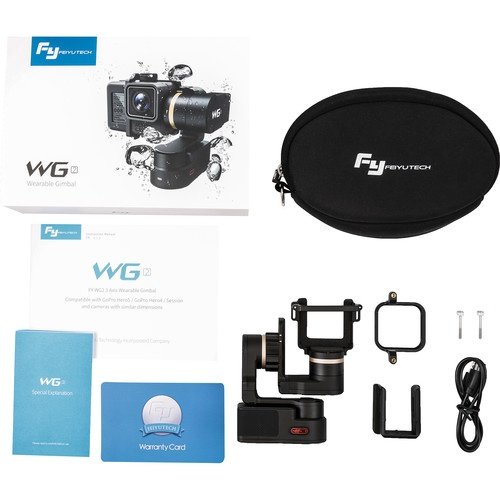 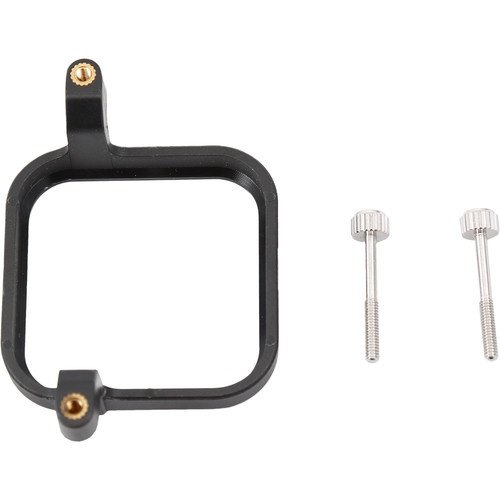 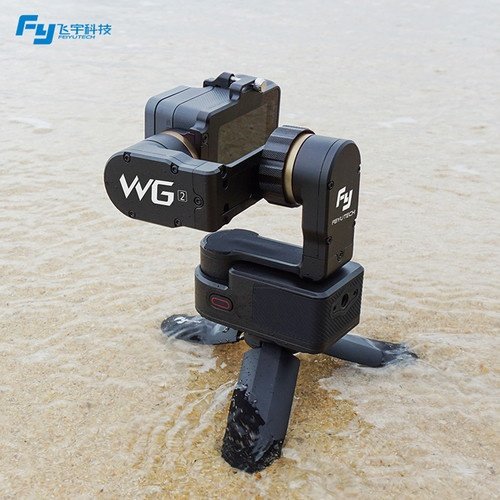 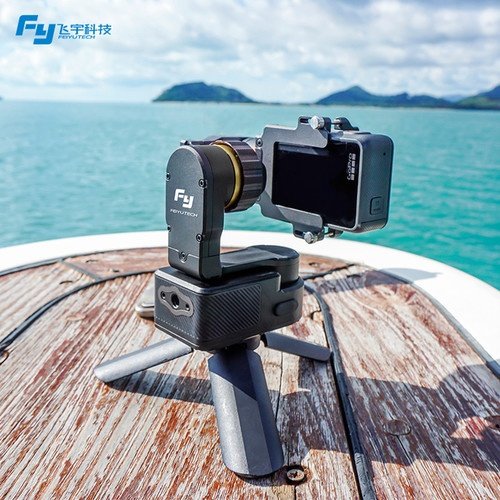 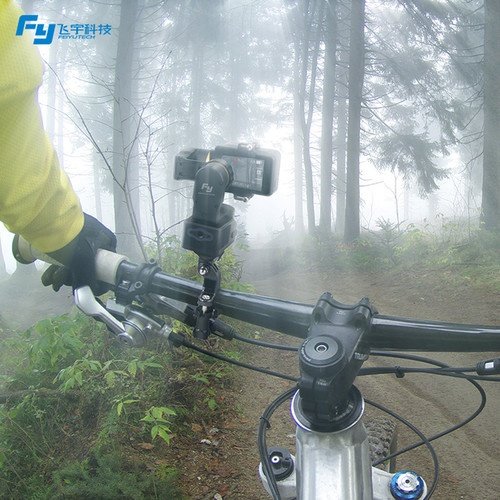 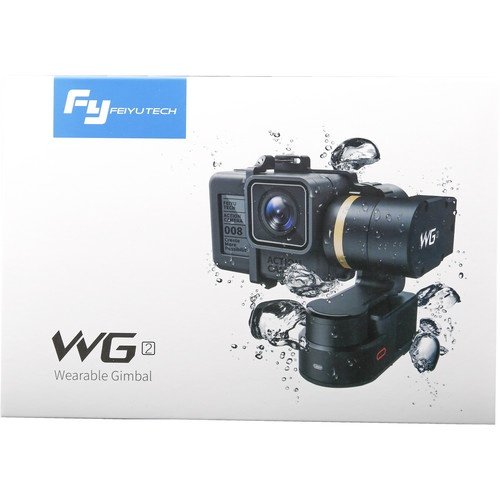 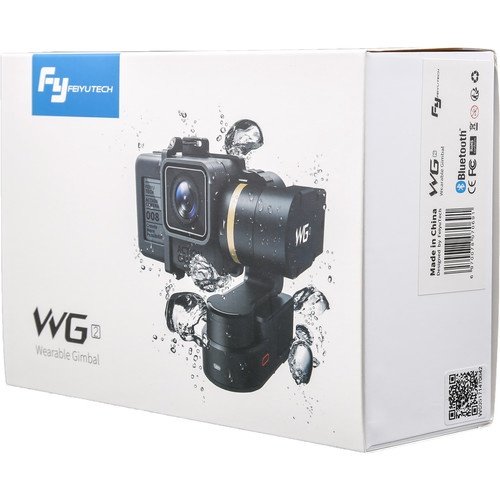